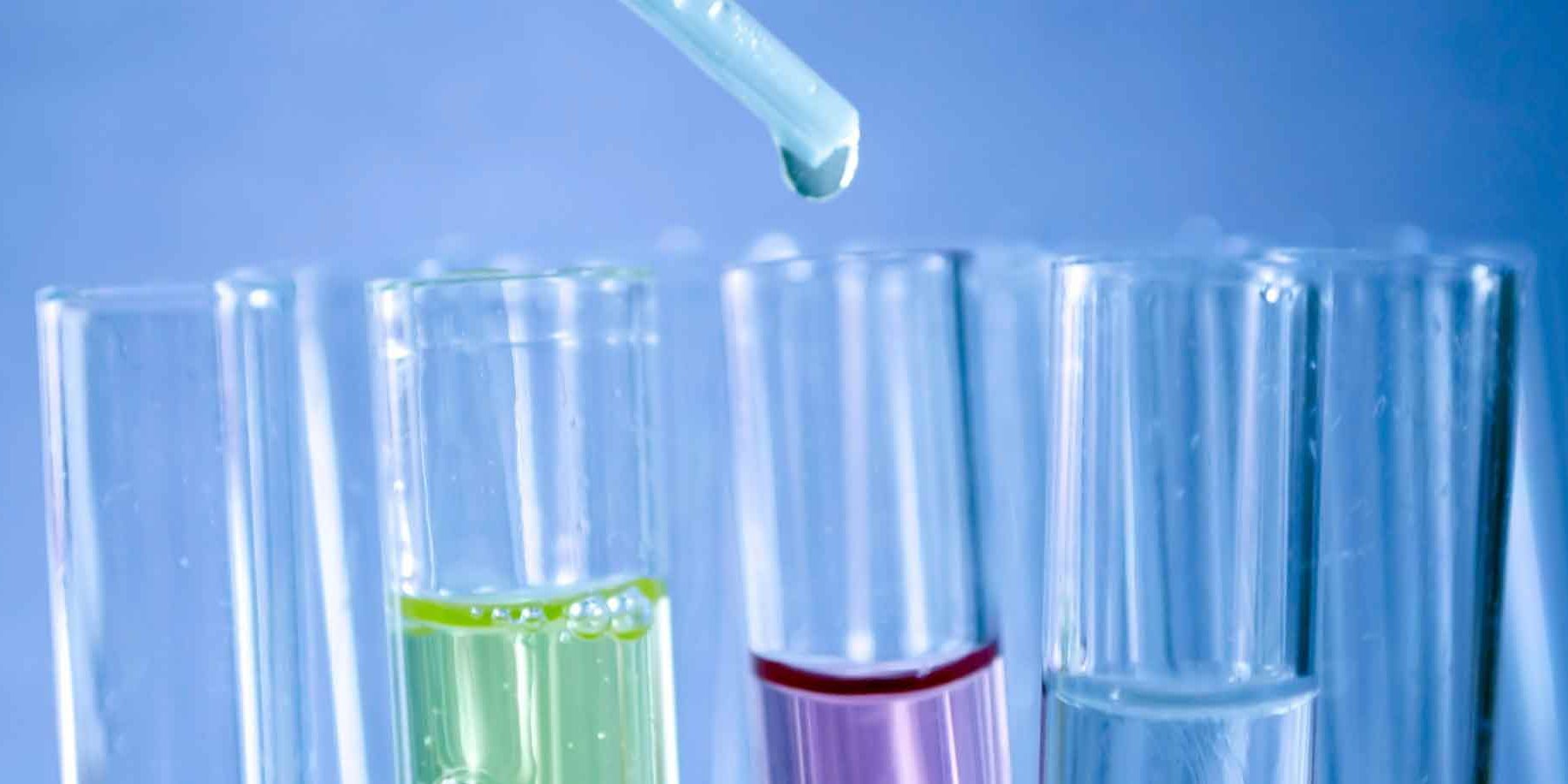 In Vitro ADME assay is an essential step in drug development. We will help you to understand the Adsorption, Distribution, Metabolism, Excretion (ADME) as well as the Pharmacokinetics (PK) of your compounds, which will help both your candidate selection and knowledge of possible drug interactions.

Our in vitro ADME/PK studies include high-throughput in vitro assay ADME screenings. This include metabolism, permeability and transporter assays.

Drug metabolism primarily occurs in the liver. Here hepatic mediated metabolism will eliminate over 50% of a marketed drug, which is why it’s essential to know of the identity of the metabolites and clearance rate of a drug.

Which is where our hepatocyte stability assay comes in. Hepatocyte cells contain both the phase I and phase II of metabolizing enzymes, this means they can be used to calculate a compound’s in vitro intrinsic clearance.

The hepatocyte stability assay can also be used to profile the metabolites that are constructed by these phase I and II enzymes.

Then, by using species specific hepatocyte, we can build you an understanding of how the compound reacts with different species.

Liver microsomes contain drug metabolizing enzymes that are membrane bound. These can then be used to discover what the in vitro intrinsic clearance of a compound will be. Pooled subjects will alleviate the problem of donor variations.

This metabolic data from the assay can then be used to used to pinpoint any metabolic liabilities at an early stage to help improve drug candidates.

A plasma stability assay, as part of our in vitro ADME assay screenings, can be used to asses how much your compounds will degrade when in plasma. This can be particularly important for antedrugs and prodrugs screenings, where rapid conversion is particularly desirable.

Generally, drugs that will degrade quickly within plasma also show poor in vivo efficacy. This plasma instability can be a factor in misleading data in regards to in vitro screening. It’s also possible for inter-species differences for plasma degradations, which is why we offer both human and animal plasma testing.

If your compound has a functional group such as: amides, lactams, esters, sulphonamides, lactones, or carbamides, then they may be more likely to succumb to hydrolysis in plasma.

To further understand the metabolism of your compound, you can go on to identify the metabolites that are formed as part of your in vitro ADME assay service. By identifying these metabolites, you can interpret your toxicology, pharmacology and pharmacokinetic data more soundly.

Discovering any metabolites formed is an important step in drug discovery, as it brings awareness to potentially toxic metabolites that can form as well as leading the way for a more metabolically stable drug.

This assay is done by looking at a compound’s rate of transport through the Caco-2 cell line as a way to predict the gut wall’s absorption of drugs. Caco-2 cell lines come from human colon carcinoma, meaning they possess the characteristics of epithelial cells contained within the intestine. This includes the intercellular junctions and polarized monolayer.

The assay can asses transport of the compound in both directions to provide an indication to whether or not the drug undergoes active efflux.

Request a quote:
Go to Top