We offer an extended range of non-clinical services to the customers requiring reliable data for lead optimization prior to in vivo testing. We help to obtain the data necessary for the effective and well-grounded decision-making using our cost-effective high-throughput in vitro Adsorption, Distribution, Metabolism, and Excretion (In Vitro ADME) testing of the compounds. In Vitro ADME is an essential step in the drug development process, which may critically influence the success of the entire drug development program. The use of our in vitro high-throughput ADME screening protocols affords significant savings of time, labor, and other resources. Please be sure to ask about our unique assay miniaturization to save your precious testing material.

We focus on the most critical but also high-quality labor-intensive procedures comprising the In Vitro ADME, such as metabolism and permeability evaluation. More specifically, we offer the following assays:

We offer hepatocyte stability assay, which involves a drug incubation with live hepatocytes – cells containing phase I and phase II metabolizing enzymes. Cells and cell culture media are used to quantify the amount of drug and to identify the metabolites. This assay allows to determine the fate of the drug in the body and calculate its clearance rate. Using species-specific hepatocytes, we can help determine the species-specificity of hepatic clearance and translate animal data to the human scenario.

Human microsomes provide convenience and high reproducibility of an acellular assay. Hepatic microsomes contain CYP450 enzymes that normally reside in the endoplasmic reticulum. While not providing a full spectrum of liver metabolizing enzymes, microsomal stability assay is less prone to variability associated with donor-specific nature of human primary hepatocytes and is a cost-saving alternative. This metabolic data from the assay can then be used to pinpoint any metabolic liabilities at an early stage to help improve drug candidates. In addition to hepatic microsomes, we offer stability and metabolism assay using microsomes derived from skin, intestine, and endothelium (as a model for the blood-brain barrier).

A plasma stability assay, as part of our in vitro ADME assay screenings, can be used to assess how much your compound will degrade once it enters the bloodstream. It can be combined with drug absorption measurement to determine the percent of an active/unbound drug in the blood.  This can be particularly important for antedrugs and prodrugs screenings, where rapid conversion is particularly desirable.

Generally, drugs that degrade quickly also have poor in vivo efficacy. If your compound has a functional group such as amides, lactams, esters, sulphonamides, lactones, or carbamides, then they may be more likely to succumb to hydrolysis in plasma. The actual plasma instability of a drug can significantly affect decision-making after initial in vitro screening results. It’s also possible for inter-species differences for plasma degradation and species-specific binding of testing compounds, which reduces the efficacy of a drug. Therefore, we offer both human and animal plasma testing.

after exposure to live cells, tissues, plasma, or microsomes

Discovering any metabolites formed is an important step in drug discovery, as it brings awareness to potentially toxic metabolites that can form as well as leading the way for a more metabolically stable drug. Thus, to further understand the fate of your compound in the human body, you may want to identify the metabolites that are formed during incubation with cells, subcellular organelles, or plasma. As part of our In Vitro ADME service, we will identify these metabolites. Using our data, you will be able to predict the pharmacological and toxicological consequences of exposure to your drug candidate.

As part of our In Vitro ADME screening, the Caco-2 permeability assay will help to determine oral bioavailability of a compound as well as its safety.  In this assay, we will determine the compound’s rate of transport through the barrier formed by the Caco-2 cell line. As a model for the intestine barrier, Caco-2 cell line is a golden standard for in vitro permeability testing characterized by specific tight junctions between cells that form a polarized monolayer. Our assay can assess the transport of the compound in both directions to provide an indication of whether or not the drug undergoes active efflux.

Another highly popular model for intra-body barriers is the MDCK cell line, which is used as an effective surrogate for kidney and gastrointestinal epithelia and even as a blood-brain barrier.

We also offer a 96-well high-throughput parallel artificial membrane permeability assay (PAMPA). This assay provides exceptional reproducibility because it does not involve live cells but still can provide essential information about a passive permeability of a drug, which is especially beneficial for conditions involving a range of pH values – from the acidic environment of the stomach to the alkaline environment of the small intestine. This will give an understanding of how a drug is taken orally will be absorbed in different parts of the gastrointestinal tract.

Your program will benefit tremendously from optimization of absorption, distribution, metabolism, excretion, and toxicity properties (ADME/Tox) of your compounds in addition to pharmacology (efficacy and selectivity).

Christopher Lipinski has commented: Drug-like is defined as those compounds that have sufficiently acceptable ADME properties and sufficiently acceptable toxicity properties to survive through the completion of human Phase I clinical trials (1).
While the primary goal of the your drug development program is to discover high-affinity ligands against the target protein you also need to monitor for drug-like properties. Major source of failure of drug candidates in development phase – as high as 4 drug candidates out of 10 – is due to poor biopharmaceutical properties (2).
High-activity leads are a precious commodity and elimination of high affinity ligand with unsuitable properties can be a startling challenge to the project as well as to your personal career and goals! The good news is that a number of new technologies was developed to address the problem of attrition of drug candidates during the development phase.
Probably the most important advance in recent years was an understanding that structural, physicochemical, and biochemical properties of the small molecule drug leads are excellent predictors of ADME/Tox properties. Moreover these drug-like properties are excellent predictors of the compounds becoming successful drug products.
Most important drug-like properties include:
The great news for your project is that the properties above can be measured in vitro at greatly reduced expense, time, and animal usage compared to the classic ADME/Tox methods. Combining structure-activity screening with drug-like profiling will allow you to develop holistic approach where you can balance activity and properties in order to produce the best drug product (2, 3).
With a robust system for drug-like property profiling you can achieve multiple goals:
References:
__________________________ 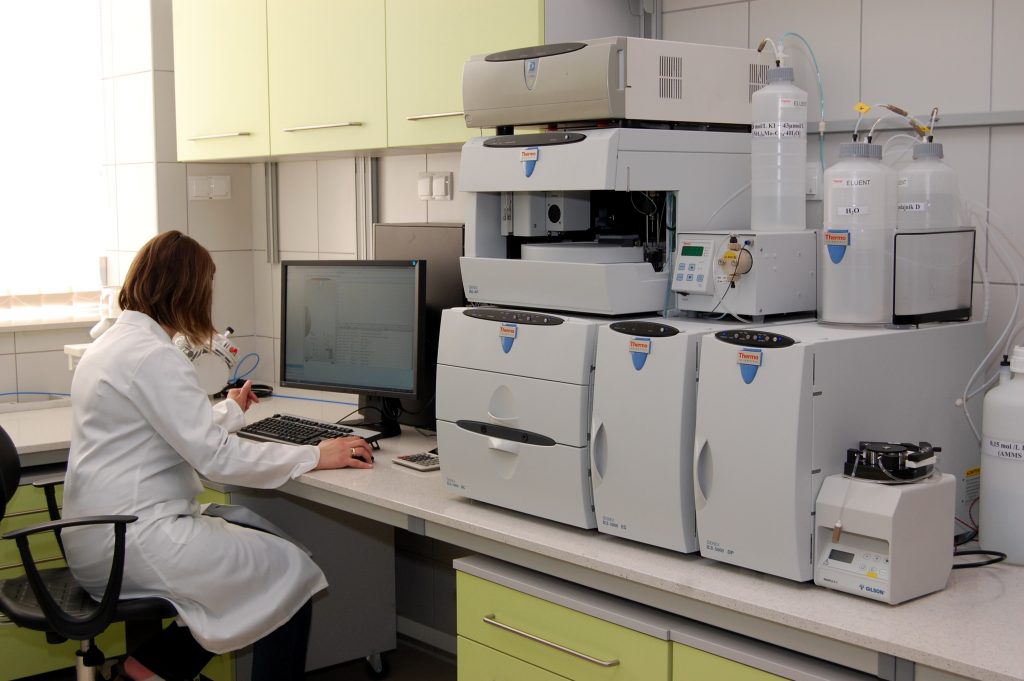 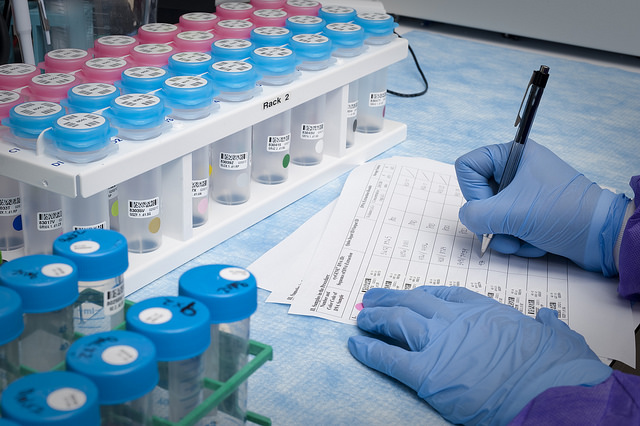 Request a quote:
Go to Top